A horrifying video conference (video below) from inside China has been intercepted by intelligence sources and in it, bosses from the China Communist Party discuss the future of the United States after distribution of the vaccine: "Everyone who took the vaccine is dead" they say.

The leaked segment of the intercepted video conference begins with the CCP Boss who organized the video conference telling the other CCP participants "What the CCP wants most is to have U.S. Troops get vaccinated."

The speaker goes on to say "Once they get vaccinated, the U.S. Military will collapse, and the CCP will triumph."

The conversation continues with the primary speaker saying "After the U.S. Troops are vaccinated, I tell you, the vaccination against the CCP virus will basically be near the end."

It continues "When the U.S. elite society, because of fear, fear of death, lack of faith, and because these rogue, low-level politicians, opportunists, meant to evade responsibility; especially when the Wall Street, Hollywood celebrities, the White House, and the troops are vaccinated, I can assure you there will be no vaccination issue."

"Vaccination will no longer be pushed and the ANTIDOTE will be certainly offered."

At this point, one of the video conference participants, shocked, interrupts and asks "The antidote will pop-up?" and another comes in asking "What is the Antidote for?"

The main video conference speaker replies "It's not to heal the damage brought by the vaccines, it's to prevent you from transmitting the virus, instead of a remedy for the vaccines."

He then delivers the blunt facts: "Those who were vaccinated are sentenced to death. The antidote for the vaccines is still in the hands of the CCP. Since the CCP wants (you) to die, how would they offer the antidote to you, the Lao Baixing of China?"

The leaked segment abruptly ends there.

The leaked video intercept was made public by Jarome Bell.

Bell, who served in the Navy as a chief petty officer for 27 years, is running as a conservative "America First" candidate in the suburban swing district encompassing the Virginia Beach area, according to his campaign's website. Democrat Elaine Luria currently represented the district. 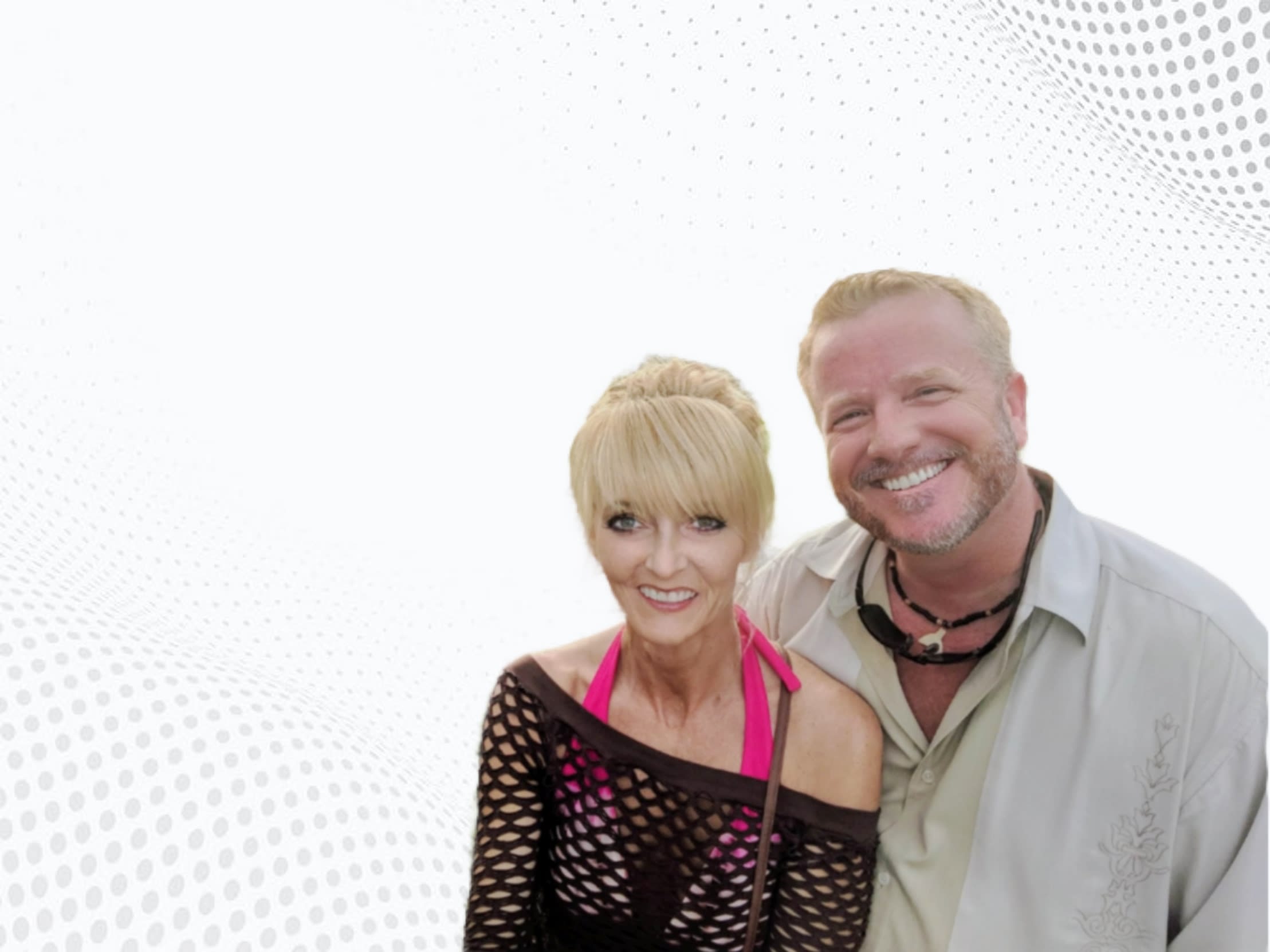